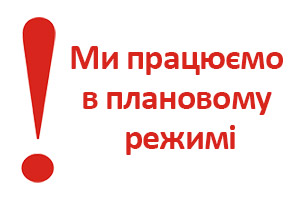 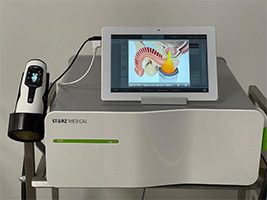 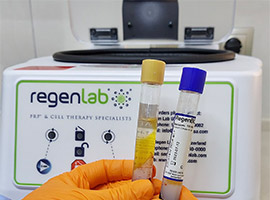 The goal of sex therapy is to identify the psychological causes of sexual difficulties in patients. Among these reasons may be negative “messages” about sex, unconscious sexual conflicts, neuroses, the roots of which are still in the early psychosexual development of the patient.

For example, erectile dysfunction is often caused by anxiety about one’s sexual activities. A man is physiologically unable to maintain an erection at a time when fear fills his body with norepinephrine and he experiences a syndrome of expecting sexual failure. In cases of suppressed female orgasm or delayed ejaculation in men, one of the causes may be obsessive self-observation, which prevents a person from experiencing pleasure and disrupts his (her) reflex response to sexual arousal. As a result, the orgasm response is “prohibited”.

Treatment strategies for single patients focus on being able to recognize their fear of rejection while at the same time developing communication skills, increasing self-confidence, which helps to build relationships.

Couple treatment strategies are based on observing the relationship of the couple, on the basis of which the sex therapist draws conclusions about the sources of sexual disorders. The sex therapist helps to make more visible the causes of stress that the couple faces and the unconscious conflicts of early childhood that have been carried over into marriage and become a possible cause of sexual problems in the couple’s life.

How is the treatment

During the first meeting with patients, a structured interview is conducted, which allows obtaining the necessary information to formulate the problem and develop a treatment strategy. A flexible individual approach is offered for each case. In integral sex therapy, there are no standard, routine treatments that are mechanically adapted to the treatment of a particular sexual disorder. Each procedure, task or therapeutic intervention receives a clear rational interpretation. Such an individual approach requires a special technique of analysis, primarily focused on the assessment of the patient’s direct sexual experience. 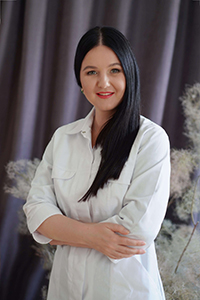